Novaquark studio, which has been specifically created to develop this game, called on the services of iLLOGIKA to participate in the creation of the first online game where millions of players can interact together simultaneously inside the same giant universe. This game takes place in a vast fully editable Sci-Fi universe (a continuous Single-Shard sandbox MMORPG)  and proposes an emergent gameplay with player-drive in-game economy, politics, trade and warfare. Each player therefore contributes to the creation of this universe and chooses the interaction he/she wants to have. iLLOGIKA is proud to have participated in this ambitious project! 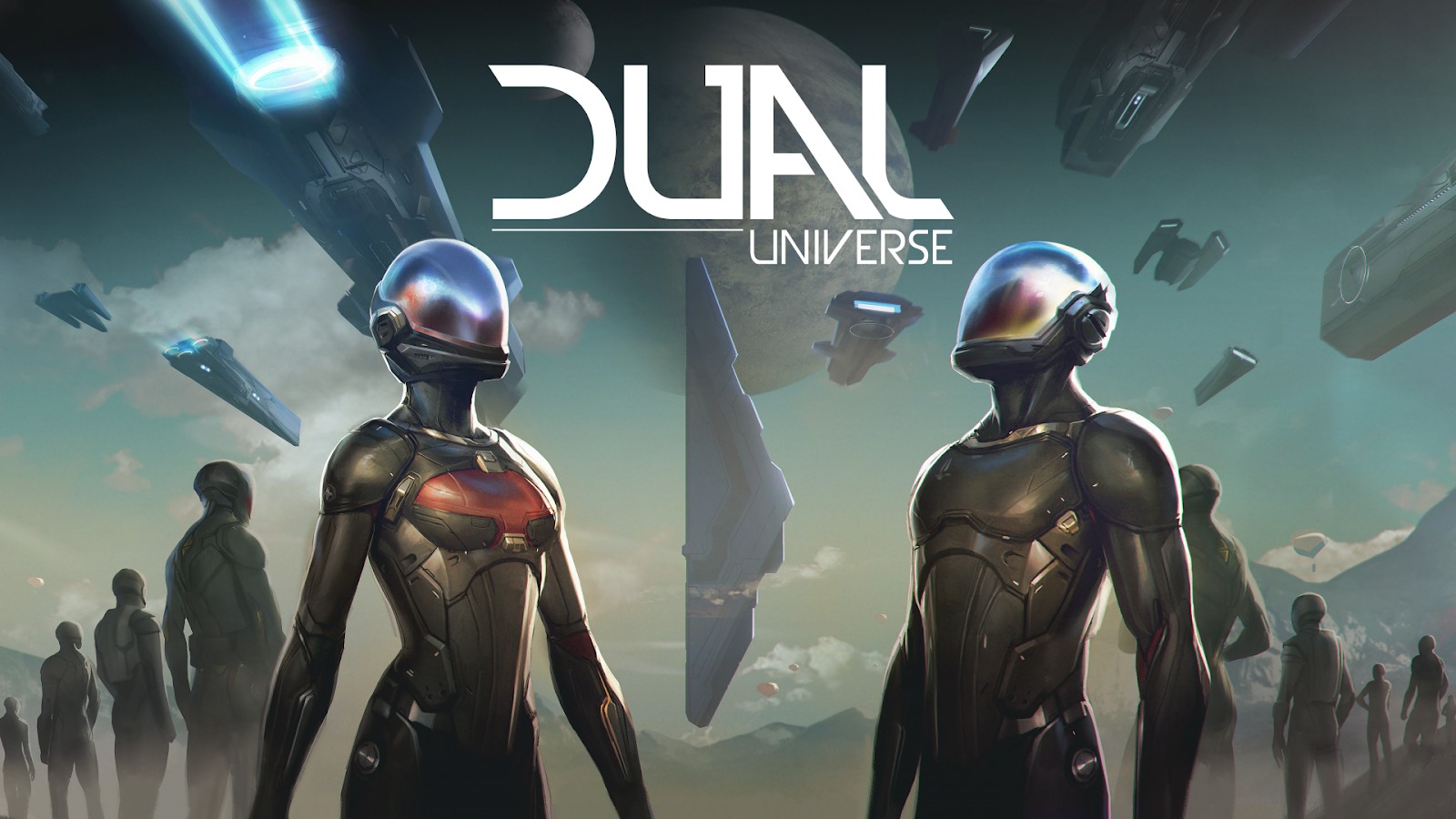 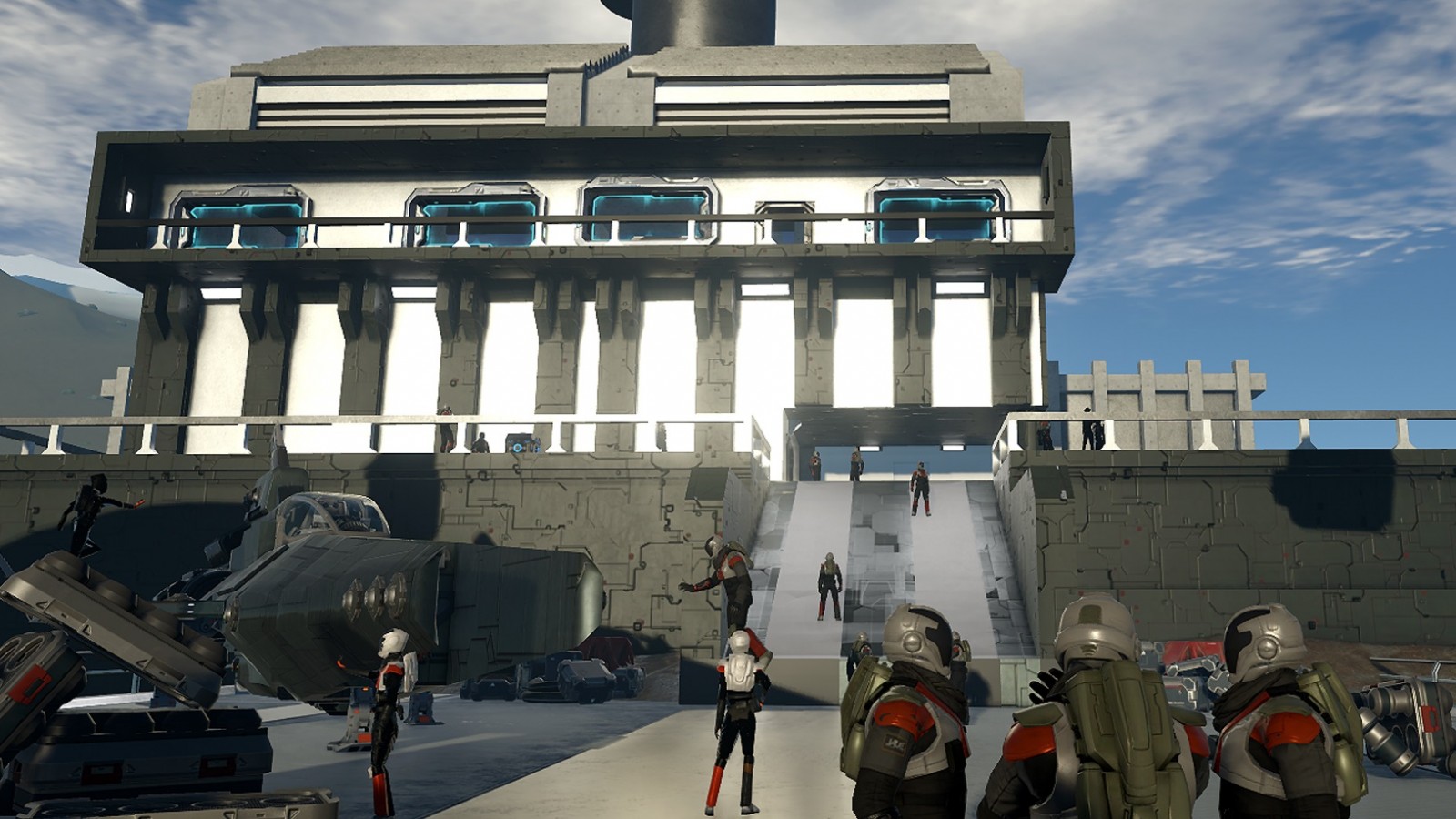 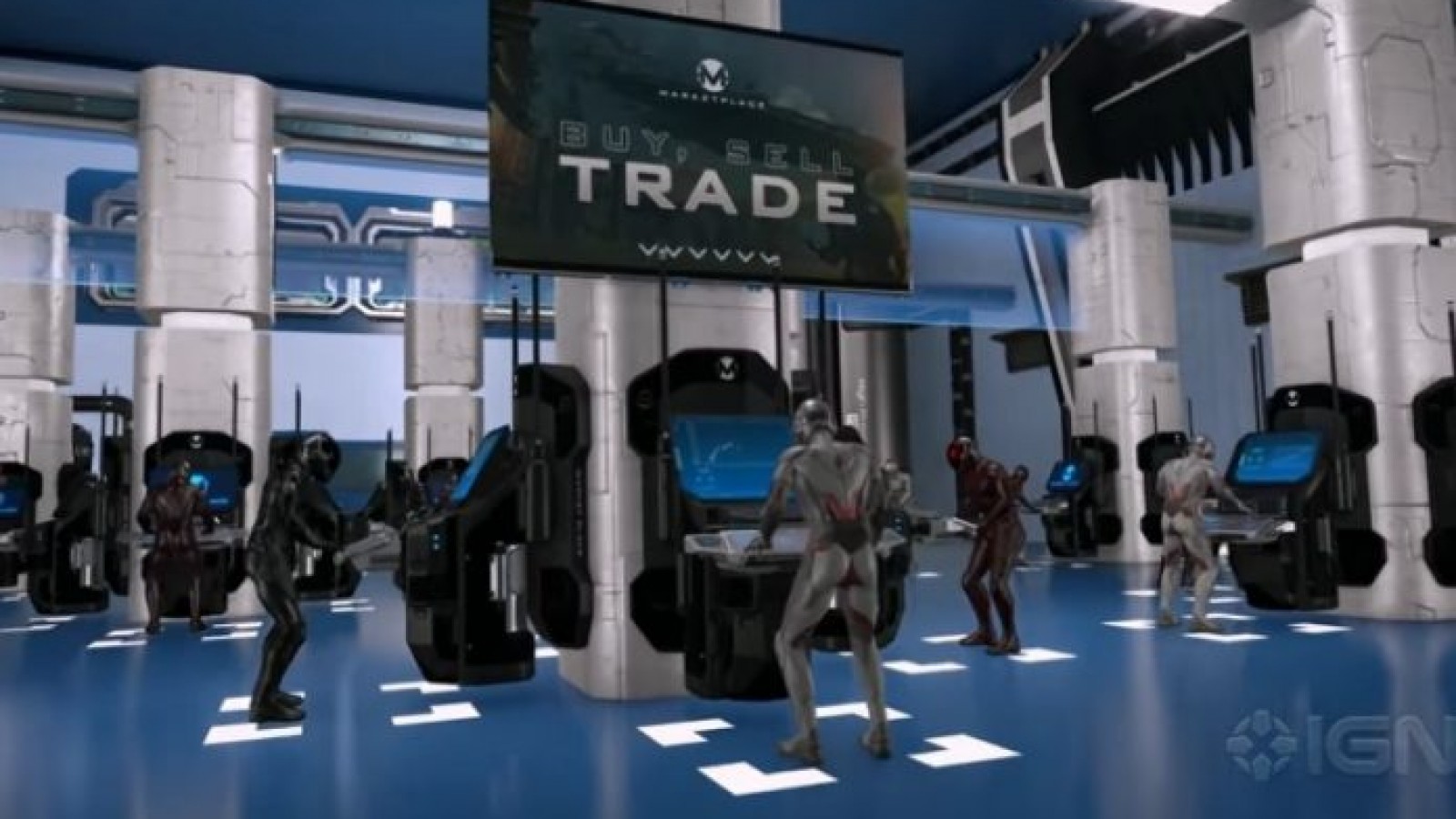