SpongeBob and his friends are back on an epic adventure to become the best Fry Cook under the Sea in this fast paced and hilarious cooking game. In this premium version which has been entirely redesigned for the Switch, the game's controls, progression and economy have been completely redone. Bonus levels and additional content have been added. iLLOGIKA is pleased to have collaborated with Tilting Point on this project, both on the redesign of the game economy and on the Switch port. Going from a game played on a touch screen to a game controlled by a controller was a fun challenge because we had to keep the game controls fluid. What about the end result?An endearing, funny and captivating game! 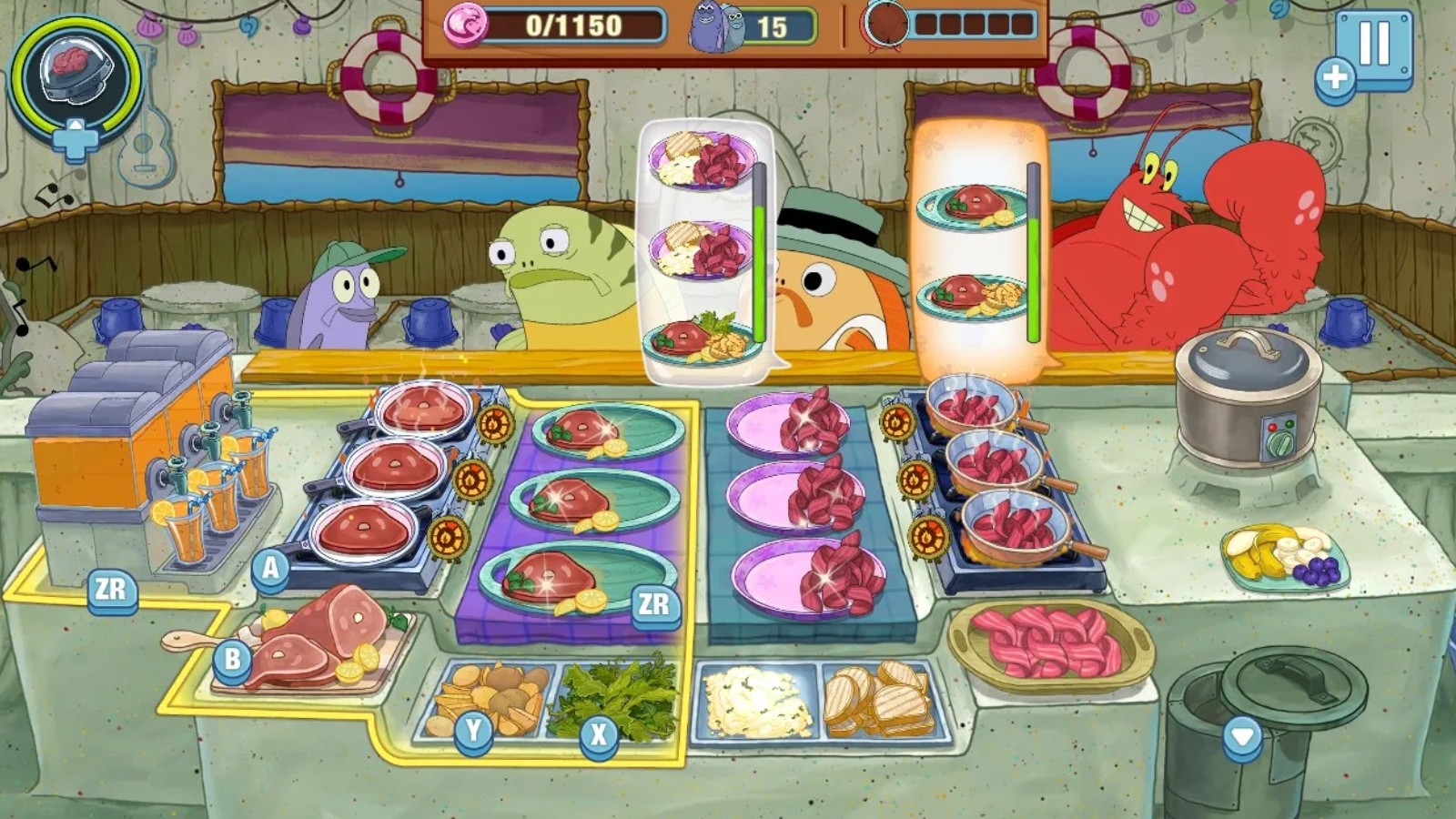 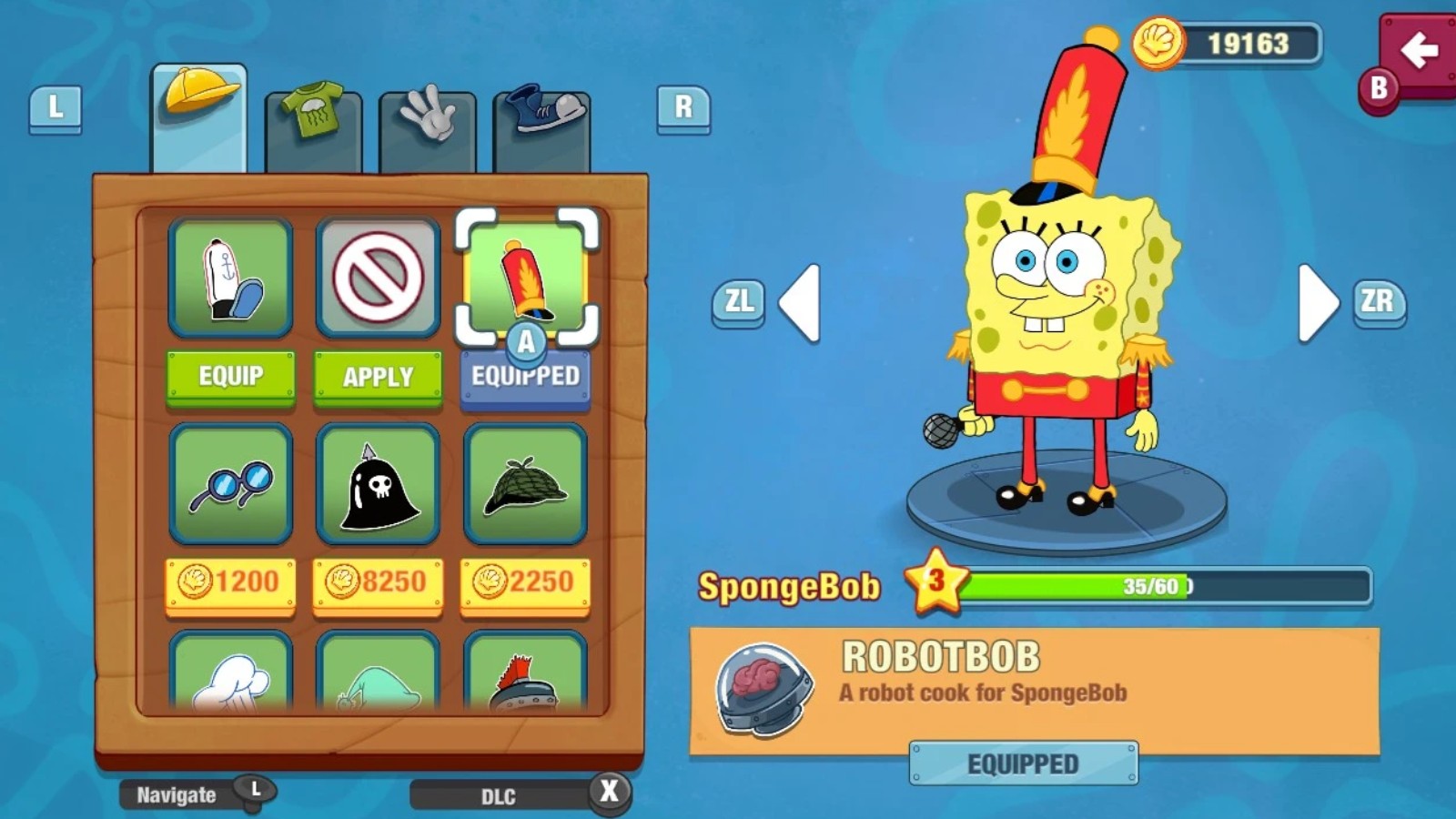 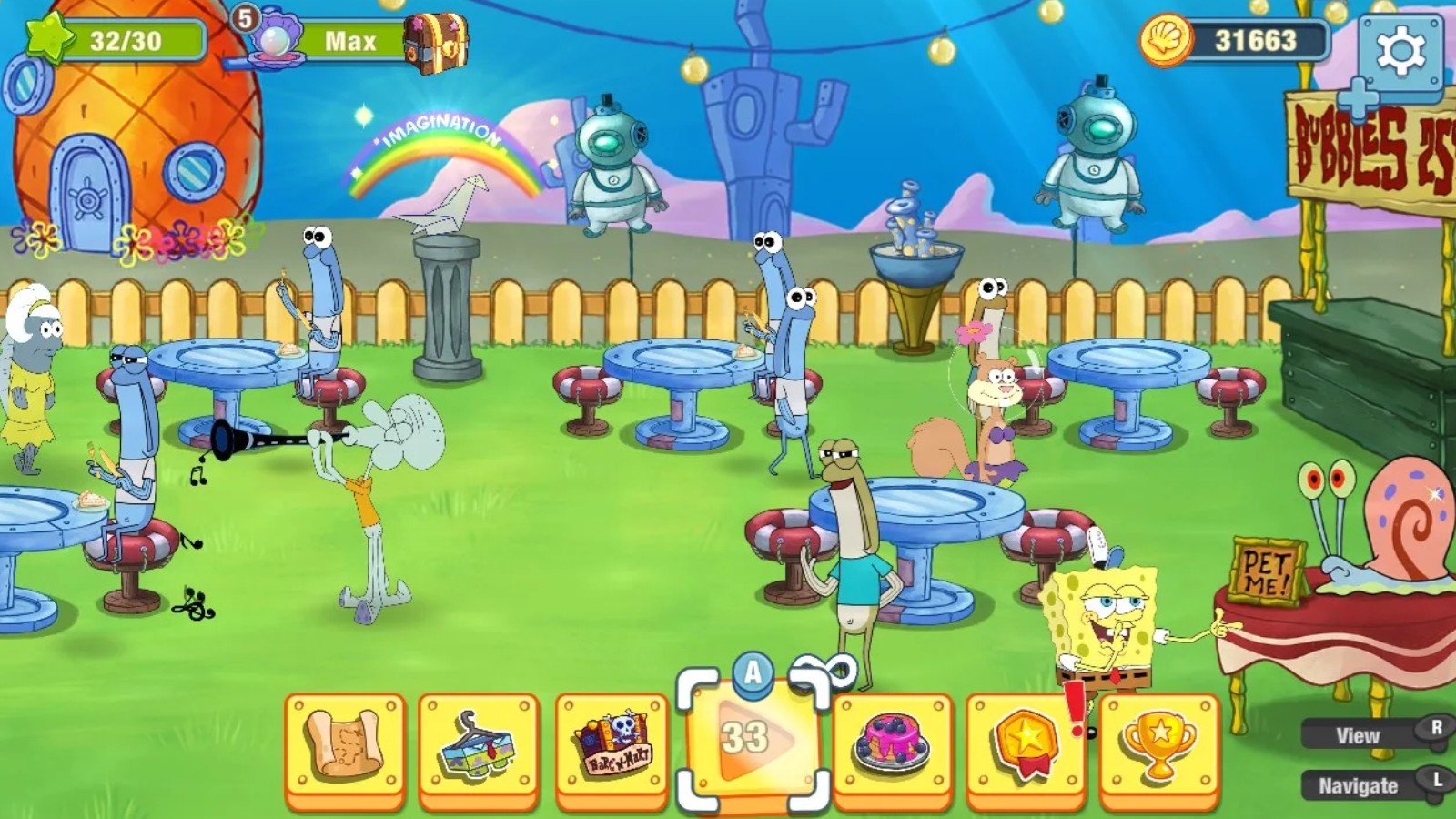 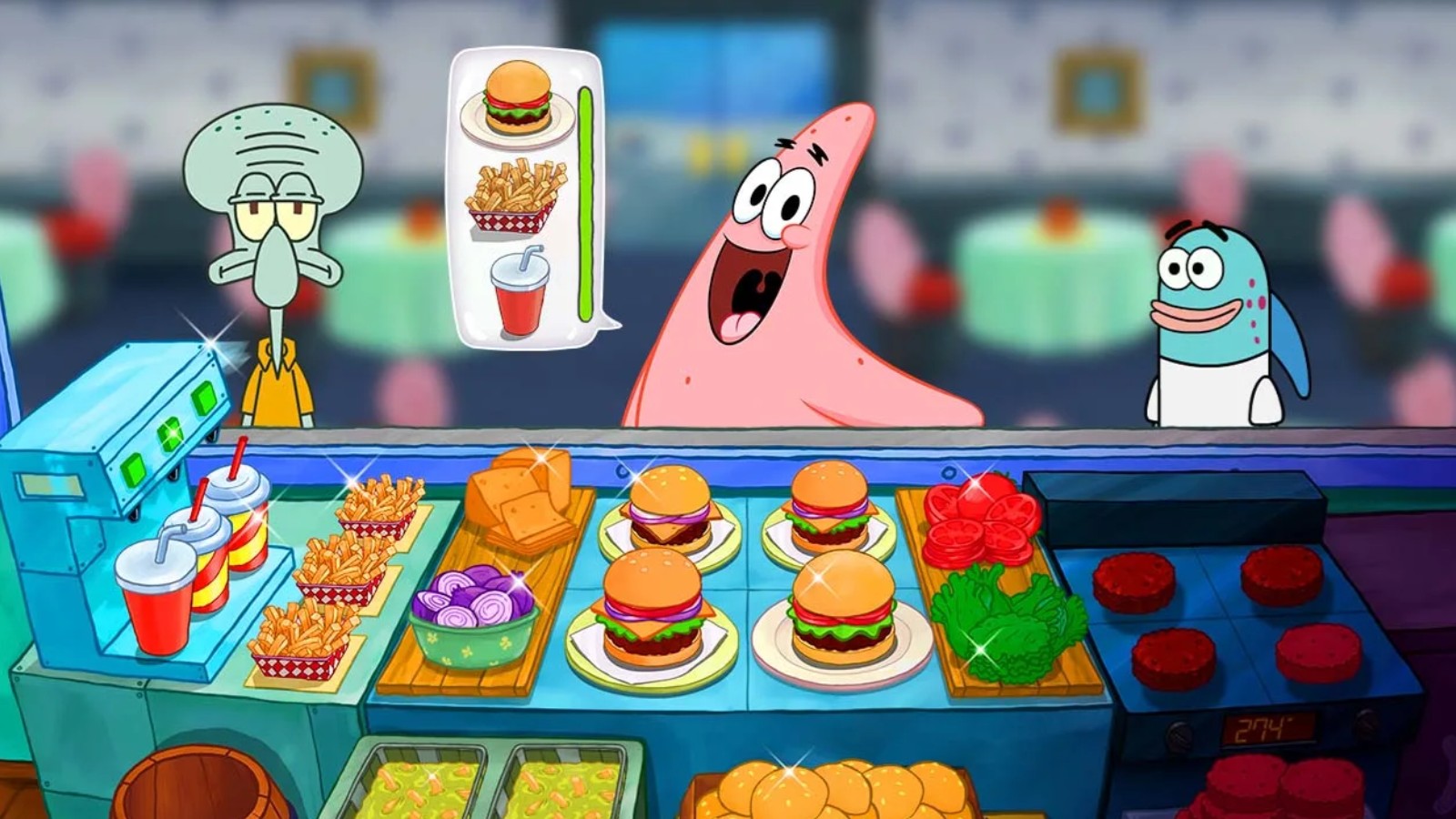