iLLOGIKA took part in the development of the successful game "Cuphead" for Studio MDHR, a client and partner. Cuphead is a classic run and gun action game heavily focused on boss battles. Inspired by cartoons of the 1930s, the visuals and audio were meticulously created with the same techniques used at that time, i.e. traditional hand drawn cell animation, watercolor backgrounds and original jazz recordings. With more than 3 million copies sold, the game was a worldwide success and obtained a metacritic score of 88. Besides the commercial hit, Cuphead also won several prizes in the Game Awards. 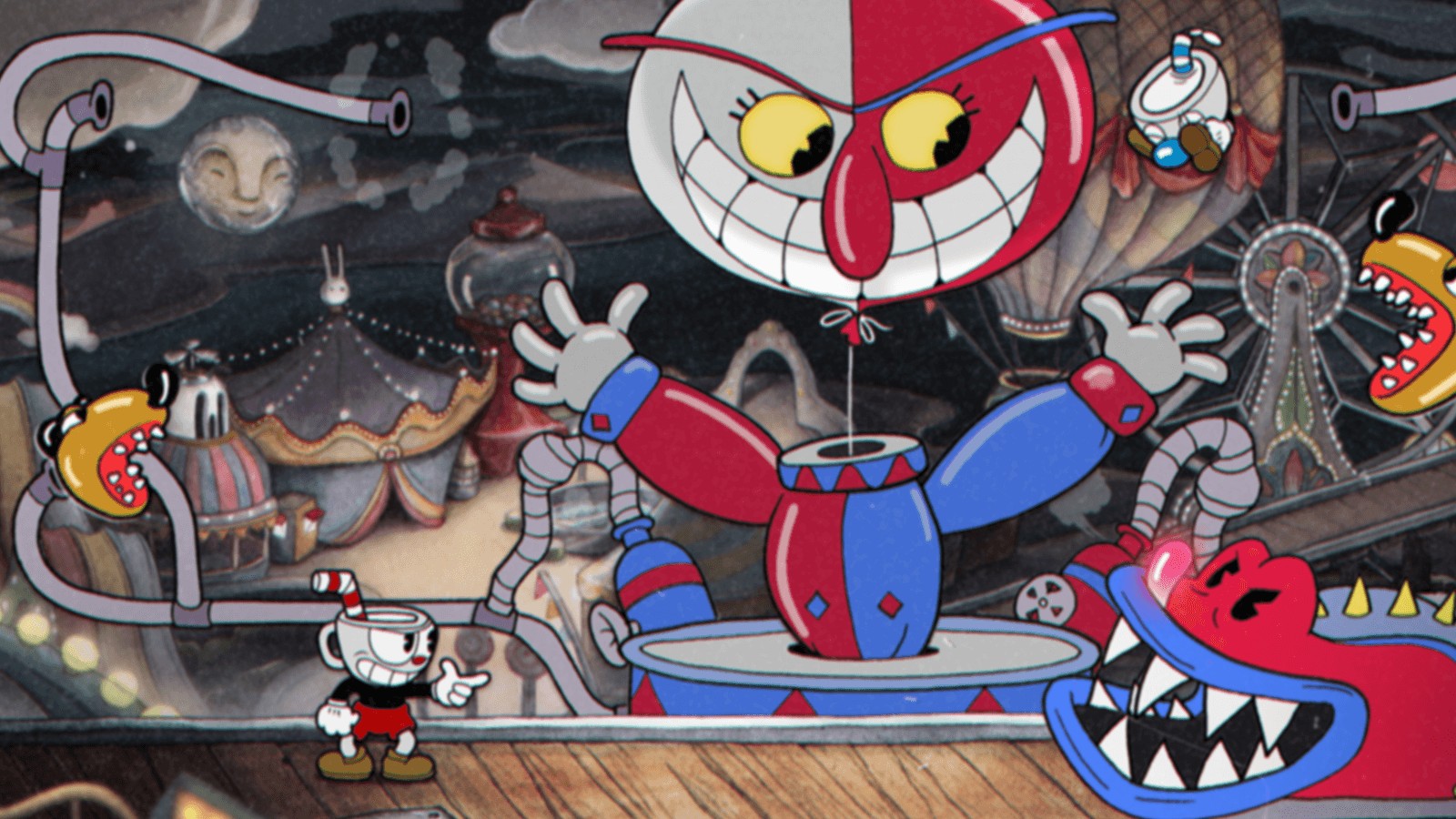 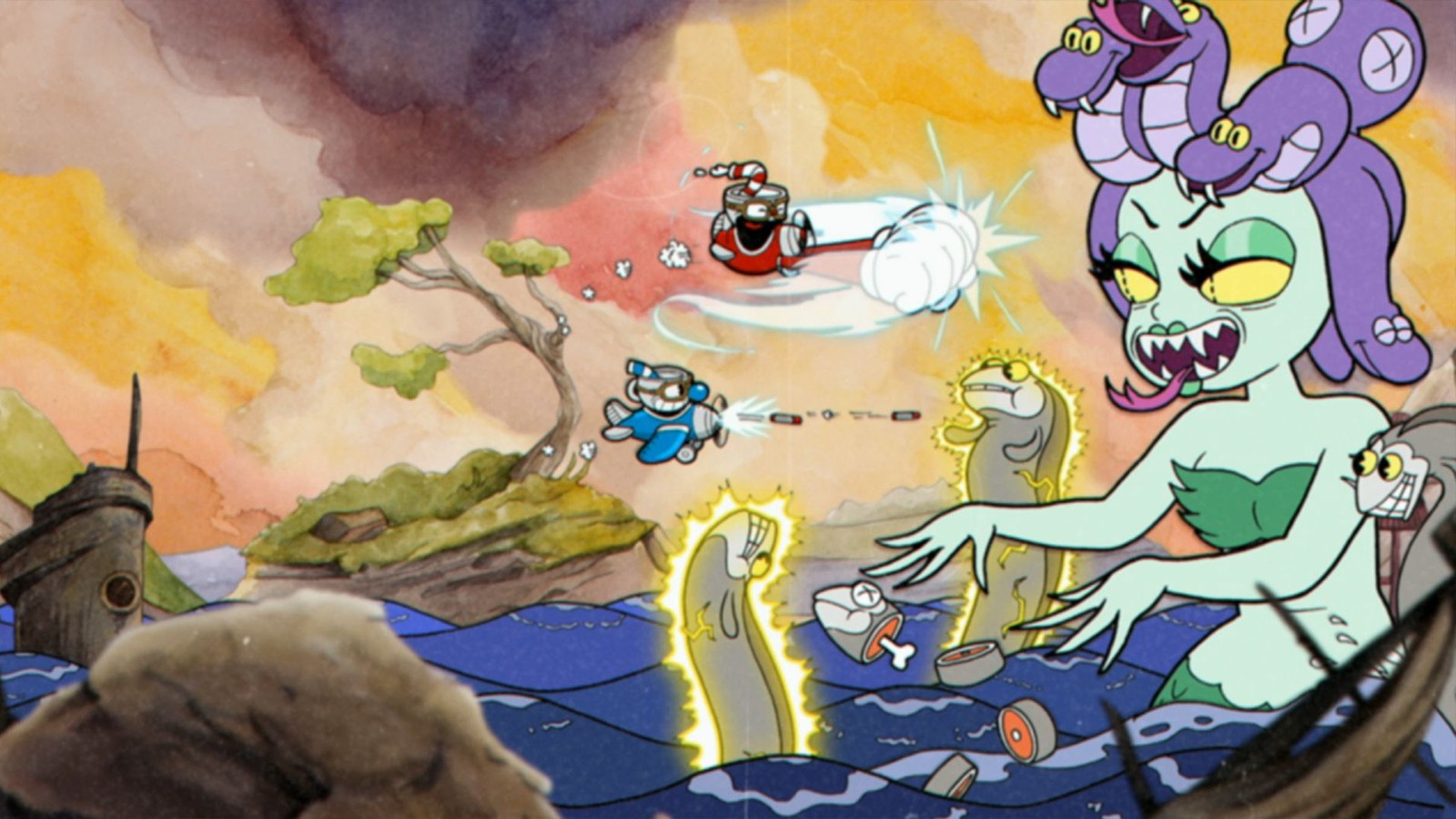 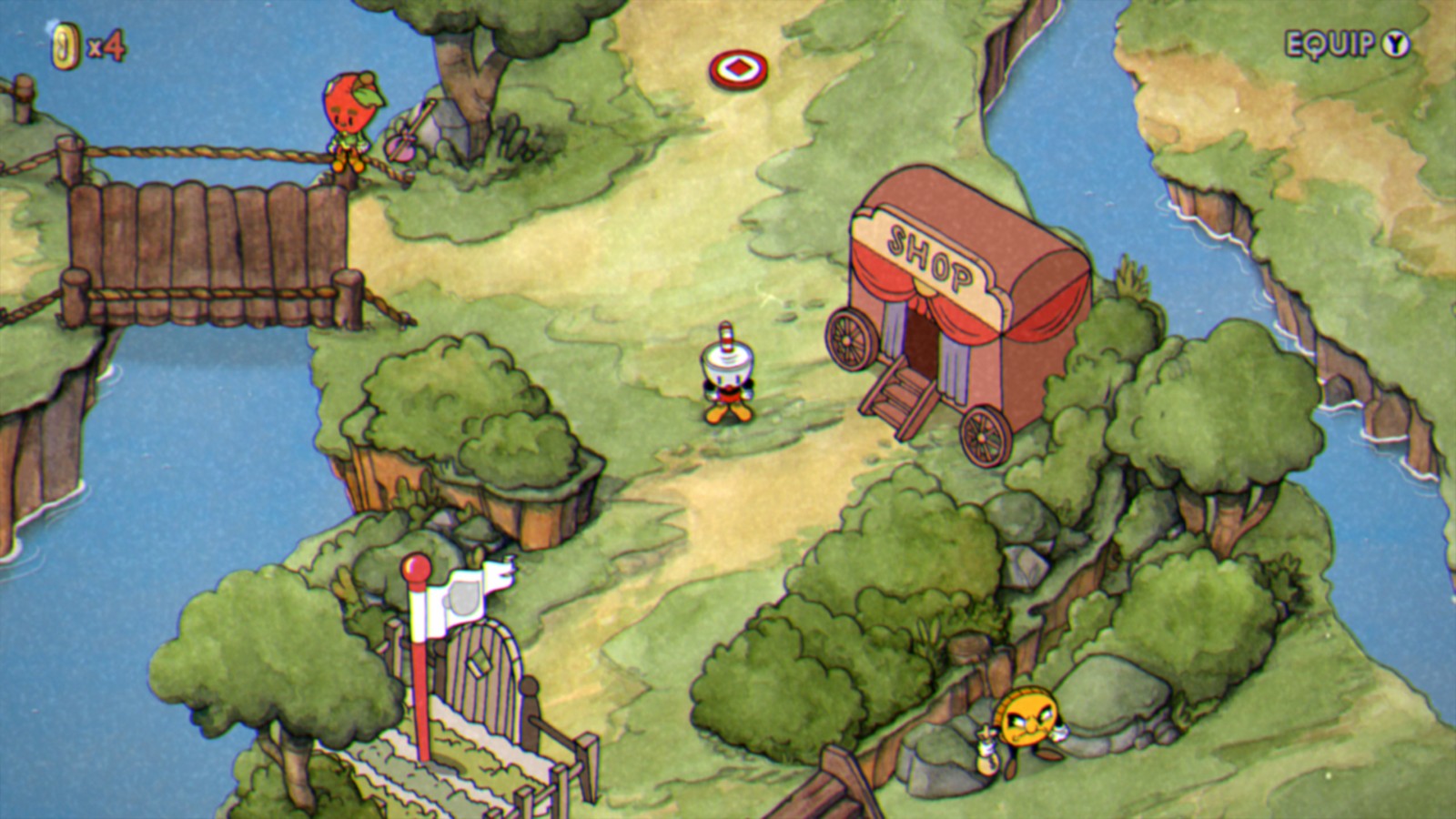 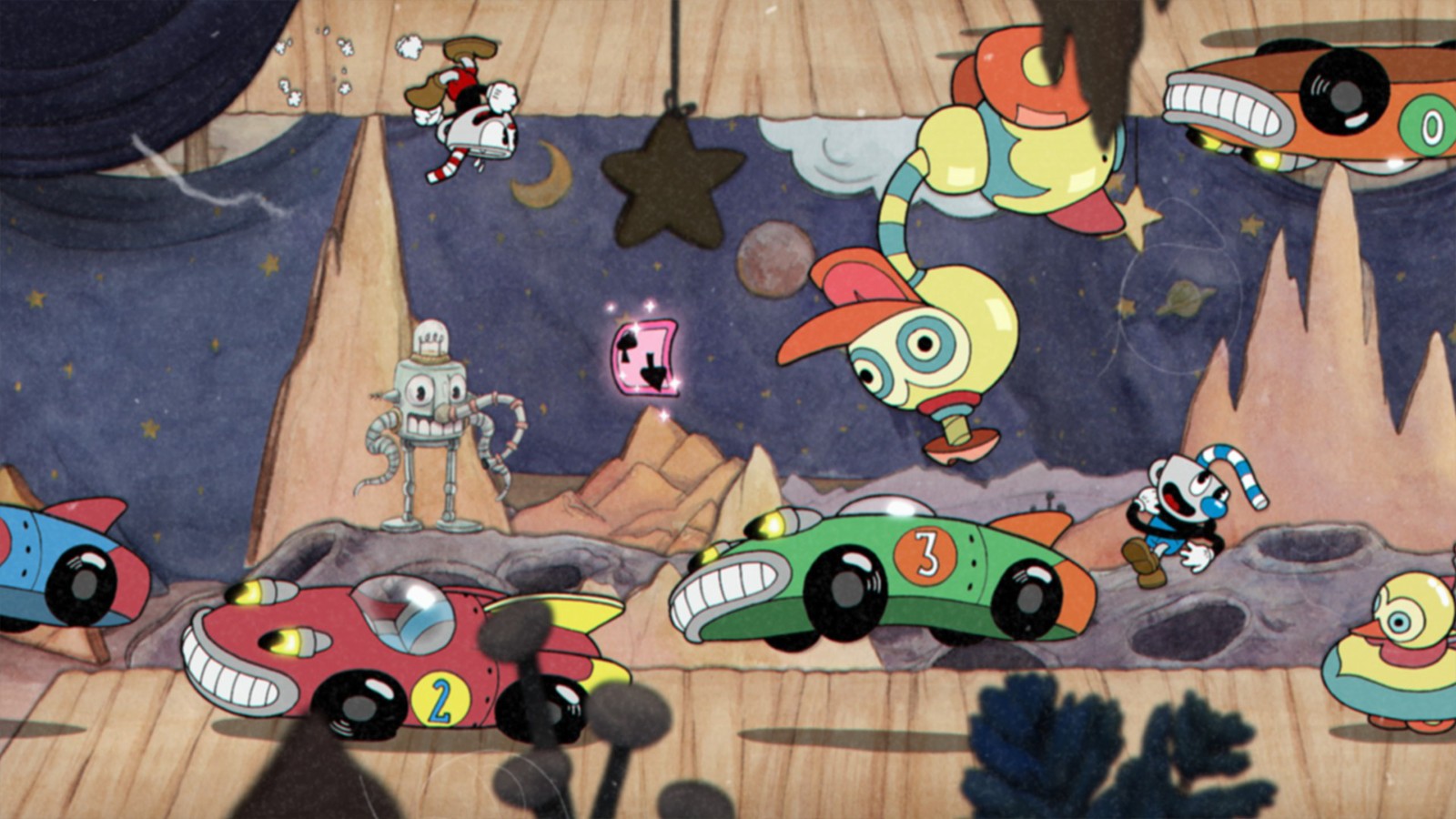